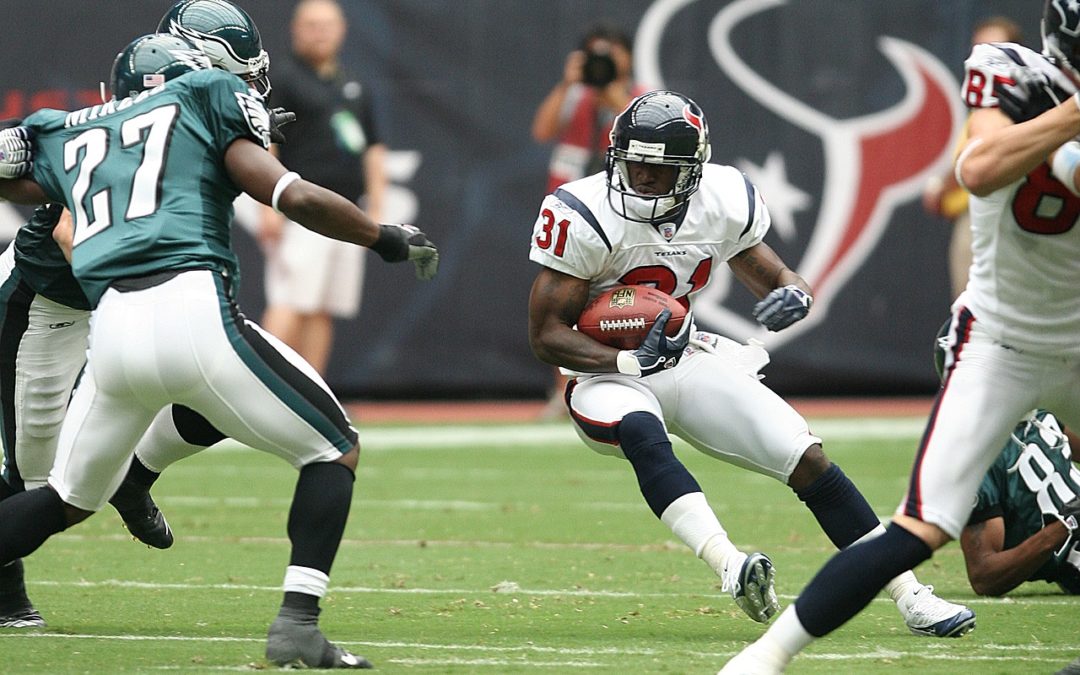 Congratulations to Atlanta, South Florida and Los Angeles who will host the Super Bowl games from 2019 to 2021! Read the full Time magazine article here.

The Super Bowl in Atlanta is scheduled for February 2019 to play the nation’s biggest sporting event in the new Mercedes-Benz Stadium.

The trend continued of awarding Super Bowls to cities that build new stadiums. All five NFL stadiums that have opened since 2006 have already hosted Super Bowls.

The Super Bowl in South Florida will be played in February 2020 at the Miami Dolphins’ newly renovated stadium in Miami Gardens.

The Los Angeles Super Bowl is scheduled for February 2021 at the soon-to-be built Inglewood stadium, which is scheduled to open for the 2019 season.